I have a fabulous brand new, hot off the press cover reveal for you this morning!

Best selling thriller writer Gary Haynes has a new novel, The Blameless Dead coming out this March and I can’t wait!

Before I show you the fabulous cover, here’s a bit about The Blameless Dead.

In the dying days of World War Two, Pavel Romasko and his Red Army colleagues pick their way through the carnage and detritus of a dying Berlin. Stumbling upon the smoking remains of a Nazi bunker, they find something inside that eclipses the horror of even the worst excesses in the city above them.

As the war ends, retribution begins. But some revenge cannot be taken at once. Some revenge takes years…

And so it is, as post-war Europe tries desperately to drag itself back onto its feet, and soldiers attempt a return to normality, that retribution continues to ferment in the Gulags of the Soviet Union and beneath the surface of apparently ordinary lives.

Which is how, seventy years later, FBI agent Carla Romero and New York lawyer Gabriel Hall are enlisted to investigate a series of blood-chilling crimes that seem to have their roots in the distant past — even though the suffering they cause is all too present. And for one of them, the disappearance of young women is a particularly personal matter.

The Blameless Dead is an epic, compelling, edge-of-the-seat drama that sweeps the reader from twentieth century Europe to modern-day New York. Part murder-mystery, part historical novel and shot through with adrenalin-pumping action, this novel demonstrates that, while the hostilities may cease and the peace be signed, the horror of war is never really over…

Are you ready to see the cover yet?  Just a little bit about the author first.

Gary Haynes is a bestselling thriller writer, and member of the International Thriller Writers organisation. He studied law at university and passed his post-graduate legal qualifications before becoming a commercial litigator. He is a Freedom of Speech advocate and is interested in history, philosophy and foreign policy. Gary’s previous novels include the popular Tom Dupree series: State of Honour and State of Attack.

You can connect with Gary online via his website: https://garyhaynes.weebly.com/

And now for that stunning cover! 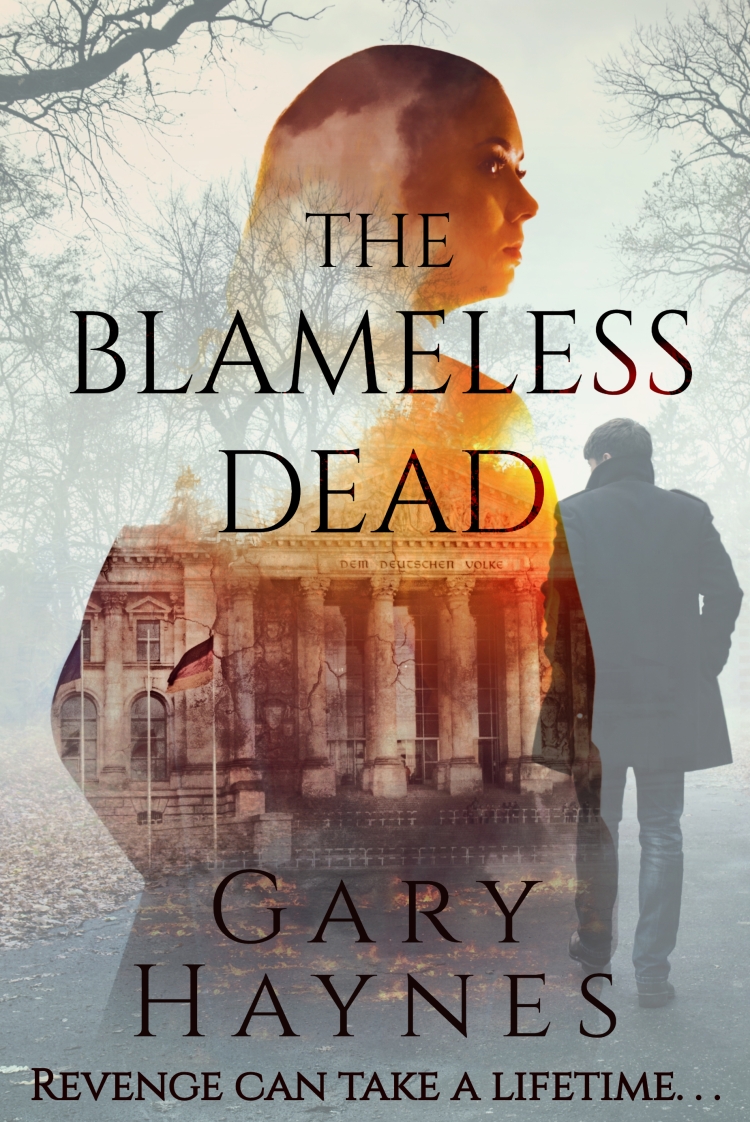 The Blameless Dead is available in March from Endeavour Media. In the meantime, why not add it to your Goodreads shelf here.