Oh my goodness. Be quick if you want to snap up a humongous bargain. The top rated Craig McIntyre thriller trilogy is now on sale for a limited time at only 99p per e-book!

Find out a little more below: Book 1 in the trilogy:DARKEST THOUGHTS 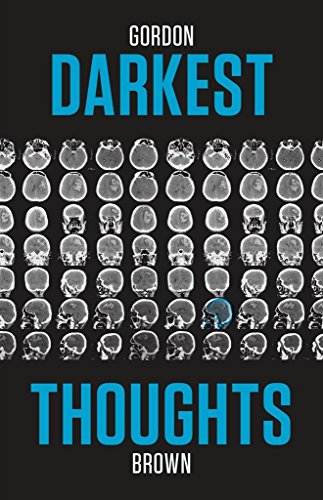 Conspiracy thriller. Craig McIntyre’s mere presence can transform people’s darkest thoughts into action. Your inner self can be deadly. On an Iraqi street, McIntyre finds himself at the center of an event that leaves several people dead. Ex-military, now a bodyguard, he has no idea how they died. Others think he is responsible the catalyst. They have no issue with that. Indeed, they are intent on harnessing Craig s dark talent for creating chaos…and will let no-one stand in their way. Who are McIntyre s pursuers? What do they see in him that he cannot see in himself? And what will happen to him if he is caught? Worse, what will happen to those closest to him if he escapes? As he struggles to come to terms with events, and with the possibility that he really is a vehicle for anarchy, can he stop his darkest thoughts turning to revenge?

Book 2 in the Trilogy, FURTHEST REACHES

You can only run for so long. Craig McIntyre’s mere presence removes people’s inhibitions and turns their darkest thoughts into actions. Having fled across America to evade capture by arch-enemy Senator Tampoline, McIntyre is persuaded to work alongside him in the national interest. The US Strategic Petroleum Reserve has been destroyed by a white supremacist group. The attack has been hushed-up and time is of the essence if national and global economic meltdown is to be avoided. As McIntyre tries to apply his unique ability to salvage the situation, it is hard to know who is working harder to thwart him: his allies or his enemies. It might be safer to stay ahead of both. McIntyre will never forgive Tampoline for what he has done. He is not even sure he can suppress his animosity in pursuit of the greater good…

BUY Furthest Reaches HERE on e-book for only 99p.

Book 3 in the Trilogy DEEPEST WOUNDS 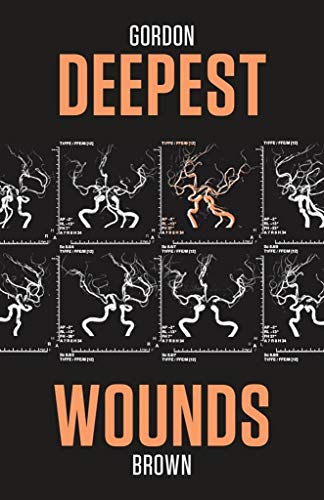 “A high octane thriller with a killer pitch” Live and Deadly

As Craig McIntyre tries to escape bounty hunters from the Dark Web, he discovers that his details are linked to a clandestine government project. Might it hold answers to his past as well as dangers for the present? Back on the run in North America, McIntyre hooks up with some unlikely allies. But can he trust them any more than those who want to use him to shape the future…and to further their personal ambitions? Have those behind Factor really given up on their pursuit of him? Or is McIntyre being reeled in with some politically toxic bait? McIntyre is the key to an explosive secret that could change mankind forever.

Buy Deepest Wounds HERE for only 99p on e-book.

That’s three fantastic thrillers folks for less than £3. Can’t say fairer than that!