Jan Nyman, the ace detective of the covert operations unit of the National Central Police, is sent to a sleepy seaside town to investigate a mysterious death. Nyman arrives in the town dominated by a bizarre holiday village – the ‘hottest beach in Finland’. The suspect: Olivia Koski, who has only recently returned to her old hometown. The mission: find out what happened, by any means necessary.

With a nod to Fargo, and dark noir, Palm Beach, Finland is both a page-turning thriller and a black comedy about lust for money, fleeing dreams and people struggling at turning points in their lives – chasing their fantasies regardless of reason.

Antti Tuomainen’s very twinkly face is in fact an indication of some of the bubbles of joy you’ll get inside this book.

Palm Beach, Finland: you can picture it. A giant gaudy plastic flamingo; a group of brightly painted, hastily constructed buildings described as ‘chalets’; a large neon sign and 120 beach loungers on a deserted beach flanked by plastic palm trees that the wind whips through as you stand and watch, shivering.

This genius of an idea belongs to a man with ‘aerodynamic’ hair, way too much aftershave and an indefatigable sense of optimism. Yes, it’s the holiday camp from Hell, once known as Pine View Chalets and now converted into Finland’s self styled hottest beach resort. It’s only a matter of time until the VIP’s come rolling in and the money tap starts to flow. If only our owner, Jorma Leivo, could get  his hands on the one thing that would make his success a certainty.

With a cast of characters that range from a Patrick Swayze look alike who once met Bruce Springsteen to an undercover cop masquerading as a maths teacher, this fabulously dark and wickedly funny  book has some of the best characterisation I have read.

In the midst of a murder, which no-one really seems too worried about, apart from the cops, a completely idiosyncratic set of petty criminal characters make their way towards their goals of money, fame and sexual success by blundering onwards often with a callous disregard for life and limb and precious little common sense.

Flawlessly blending humour with a sharp wit and strong farcical elements, Palm Beach Finland does not shy away from casual, cold blooded violence, but Tuomainen somehow manages to put it into the context of superficially stereotypical characters that he then fleshes out so that each has a story that allows you to understand their hopes, fears and dreams.

Palm Beach Finland, is a beautifully written book that works on a number of levels. Part undercover detective story; part darkly humorous novel; part love story; there is also a part that has something to say about who we are as people and why our dreams and hopes matter so much.

That is why it works so well and makes us laugh out loud.  With an acute attention to detail, there are people here we recognise, and themes we identify with.  From the old woman in town who knows everything (and now we know why!) to the owner of the inherited house where nothing works, these characters are brought to life through their different chapters, each with their thoughts and actions described a step removed in the third person.

This is one of those books you just don’t want to put down, and I suspect it’s a book I will get even more from when I return to it to read it again.

Post script: I have no idea how you translate something as quirky as this, but a shout out to David Hackston for a terrific job. 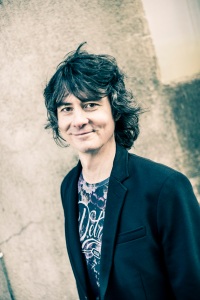 Finnish Antti Tuomainen was an award-winning copywriter when he made his literary debut in 2007 as a suspense author. The critically acclaimed My Brother’s Keeper was published two years later. In 2011, Tuomainen’s third novel, The Healer, was awarded the Clue Award for ‘Best Finnish Crime Novel of 2011’ and was shortlisted for the Glass Key Award. Two years later, in 2013, the Finnish press crowned Tuomainen the ‘King of Helsinki Noir’ when Dark as My Heart was published. With a piercing and evocative style, Tuomainen was one of the first to challenge the Scandinavian crime genre formula, and his poignant, dark and hilarious The Man Who Died became an international bestseller, shortlisting for the Petrona and Last Laugh Awards. 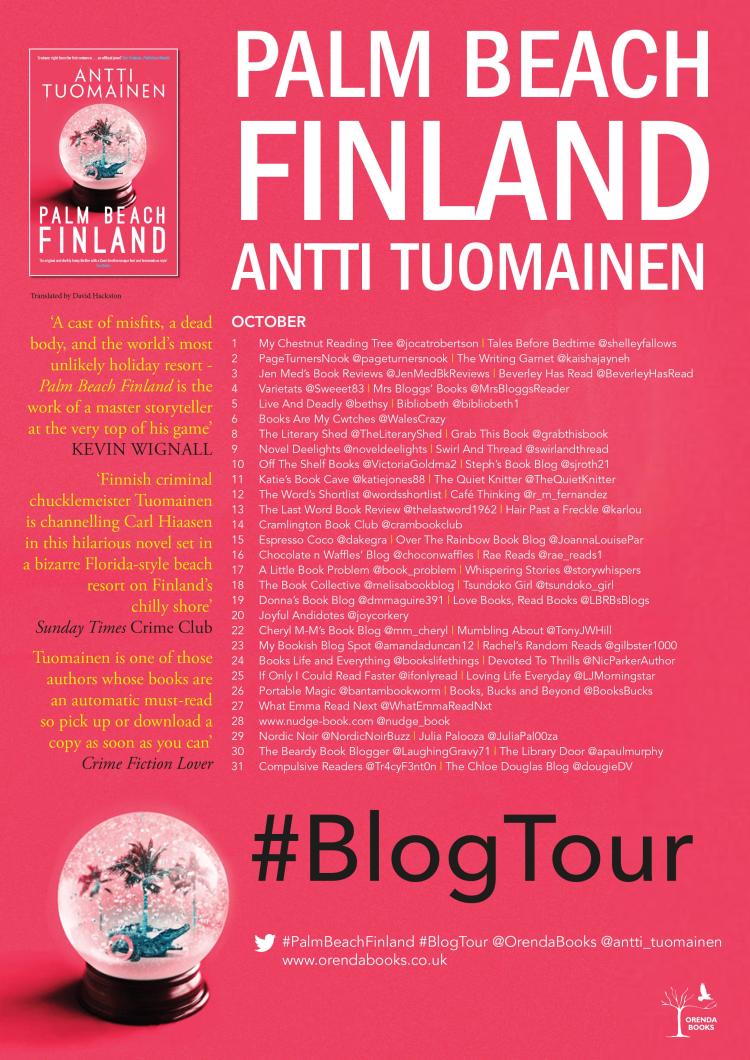 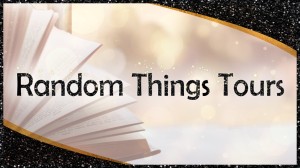