Bloody Scotland, Scotland’s International Crime Writing Festival has today announced the finalists for the McIlvanney Prize for the Scottish Crime Book of the Year.

The winner will be presented at the opening reception of Bloody Scotland International Crime Writing Festival at The Church of the Holy Rude, Stirling on Friday 21 September at an already sold out event.

At 7.15pm the winner will lead a torchlight procession – open to the public – with Val McDermid and Denise Mina, on their way down to their event. The award recognises excellence in Scottish crime writing, includes a prize of £1000 and nationwide promotion in Waterstones.
A panel of judges including comedian and crime fan Susan Calman, writer Craig Sisterson and Guardian books writer, Alison Flood, today reveal the finalists for The McIlvanney Prize from a twelve strong longlist. 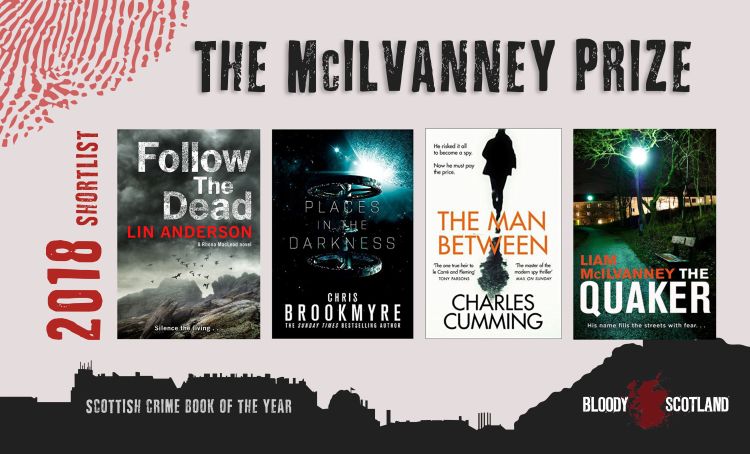 The judges explained why each book made the final four: 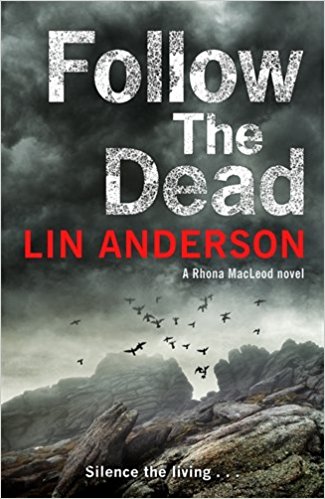 One of Scotland’s long running series raises the bar even higher, a series which is constantly re-inventing itself without being formulaic. The judges praised the novel’s evocative atmospheric setting.

Chris Brookmyre is creating his own genre of cosmic noir in a fully realised world.  A superlative off world thriller about real world issues 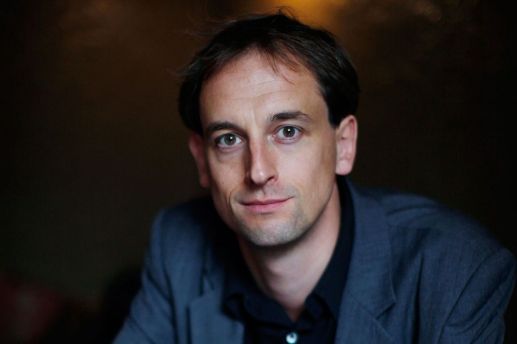 A fresh twist on the spy novel, taking the genre to a different dimension, deftly weaving political events into the story. A superb page turner in the best possible way.

In a crowded market, McIlvanney has created a protagonist who is fresh and distinctive.  He takes the familiar tropes and makes them extraordinary.

Tickets for all not sold out Bloody Scotland panels and events are available from www.bloodyscotland.com.