This is the first cover reveal I have ever done. I have chosen to do this one because there are so many great reasons to put this book on your must read list.

First of all, it is a truly cracking read. Multi-layered and intense, it brilliantly evokes contemporary Asian life in West London.

Winner of the CWA Debut Dagger

A Sikh girl on the run.
A Muslim ex-con who has to find her.
A whole heap of trouble.

Southall, West London. After being released from prison, Zaq Khan is lucky to land a dead-end job at a builders’ yard. All he wants to do is keep his head down and put the past behind him.
But when Zaq is forced to search for his boss’s runaway daughter, he quickly finds himself caught up in a deadly web of deception, murder and revenge.
With time running out and pressure mounting, can Zaq find the missing girl before it’s too late? And if he does, can he keep her – and himself – alive long enough to deal with the people who want them both dead?

Is this the cover? 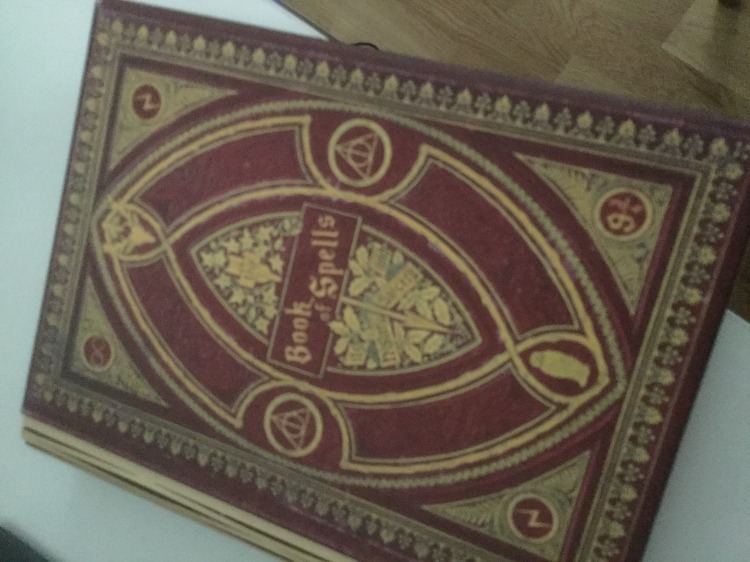 Ah, no, sorry, this is what we use to make you want to read Brothers in Blood.

Aren’t you excited already? Trust me, this man Amer Anwar has real talent and he’s a top bloke, too. I’m genuinely thrilled for him and I really want you to read his book ‘cos I know you’ll love it as much as I do. He writes with such a great ear for dialogue. His writing has verve, pace and a brilliant sense of humour. He’s such a fresh and original voice and you are bound to love him.

Don’t take my word for it, here’s what a couple of other author types have said:

“An engaging hero, a cunning plot, and a fascinating journey into Southall’s underworld. We’ll be hearing a lot more from Amer Anwar.”
– Mick Herron

“A fine debut novel. With his engaging characters and skilful plotting, Anwar brings a fresh and exciting new voice to the genre.”
– Ann Cleeves

Almost time to show you this fab cover, but first a bit about the author : 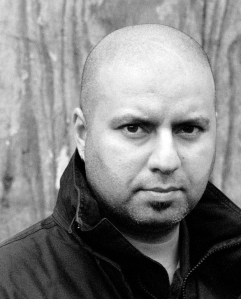 Amer Anwar grew up in West London. After leaving college he had a variety of jobs, including; warehouse assistant, comic book lettering artist, a driver for emergency doctors and chalet rep in the French Alps. He eventually landed a job as a creative artworker/graphic designer and spent the next decade and a half producing artwork, mainly for the home entertainment industry. He has an MA in Creative Writing from Birkbeck, University of London and is a winner of the Crime Writers’ Association Debut Dagger Award. Brothers in Blood is his first novel. For everything else, he has an alibi. It wasn’t him. He was never there.

Now this fabulous book will be published by Dialogue Books on 6th September this year and you can rush off to pre-order your copy at Amazon or Waterstones.

Why wait? Maybe they’ll run out if you don’t go now?

Oh, fair enough, I’ll show you the cover now, but once you have seen it, you are obligated to pre-order, OK? 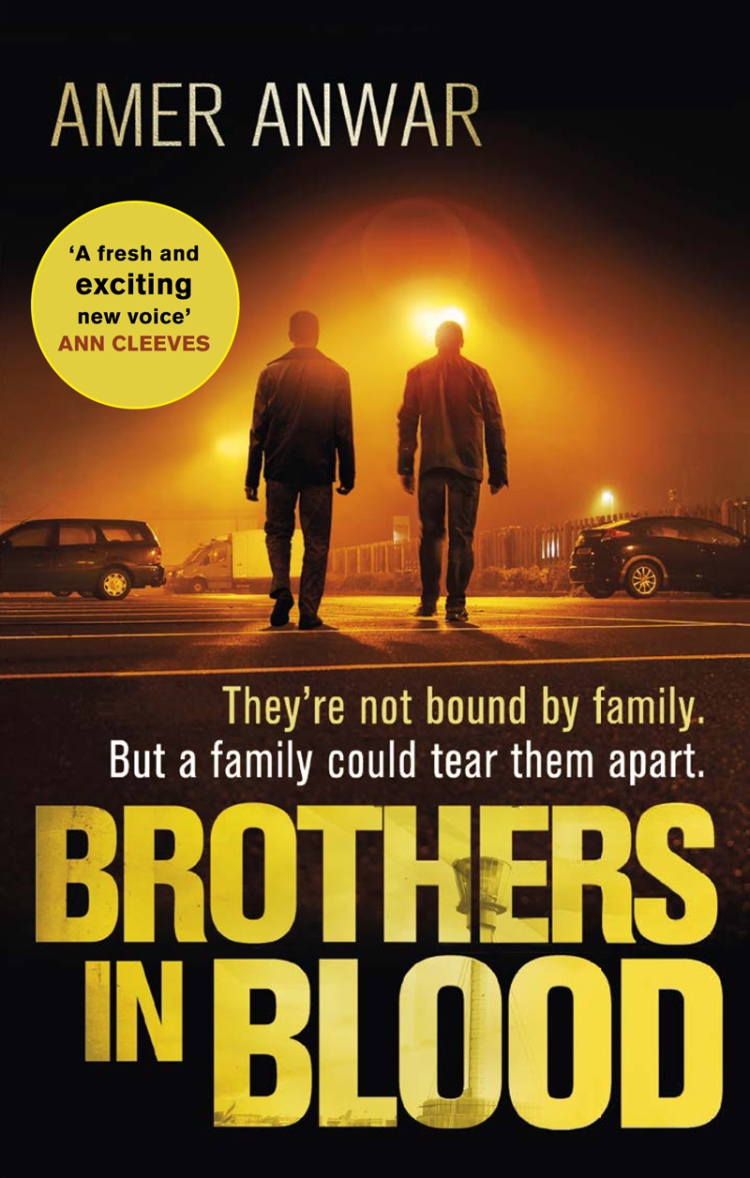 Is this not fabulous? How can you possibly resist????