What a fantastic evening with three great crime writers tonight. Mark Billingham and Steve Cavanagh were in town promoting their latest books, Mark’s The Killing Habit and Steve’s Thirteen, which I have reviewed here.

As you’d expect from two such entertaining writers, it was an evening full of fun and laughter. Mark kicked off by answering the old trope of “where do you get your ideas from.” By telling us that in the case of his current book, it came from a small item item in a London paper about a cat killer who operates in the most horrendous way.

In the course of his research, he discovered that 55m birds are killed by cats every year. So clearly the finger of blame must point towards a crazed ornithologist. Steve also delighted in telling us that also as part of his research, Mark had signed up to an online dating agency, only he wouldn’t pay the fee, so all he got were blurred photos of the women.

That, in turn, led to Steve telling us how he met his wife, Tracy, which is a lovely story, but one which he needs to tell. Steve reckons that the best places to find a predator are online dating sites, taxi drivers and long distance lorry drivers, do I made the decision there and then to take a bus home…

There was a lot of great chat about the daft ness of some criminals who have done the kinds of things that readers would simply not believe if they were to put them in their books. Steve told a great story about a robber who tried to hold up a post office with a dead seagull!

We also heard that in America, the most common middle name for a serial killer is Wayne, so remember that the next time you are in the States and meet a handsome stranger.

The craic was excellent, with Mark regaling us with some of his best one star reviews to much laughter. 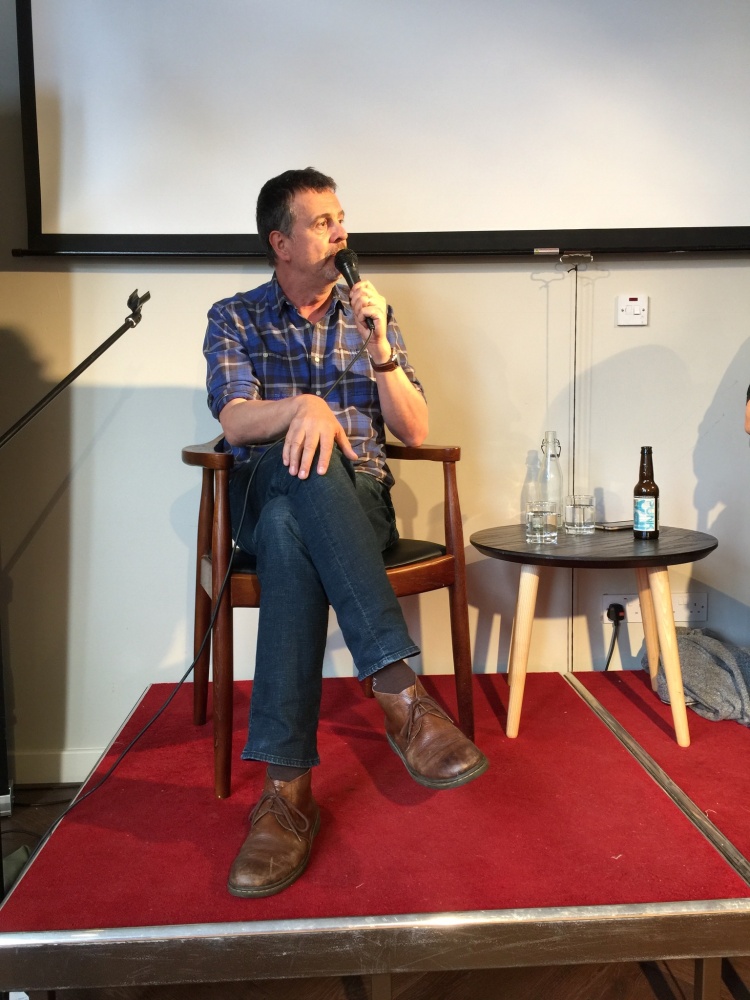 Ably chaired by Chris Brookmyre, it was a splendid way to while away an hour or two. Great to see loads of colleague bloggers there too, including Llainy Swanson, Sharon Bairden and the fabulous Noelle Holten, as well as Mason Cross, Alexandra Sokoloff, Craig Robertson and Neil Broadfoot from the crime writing fraternity. 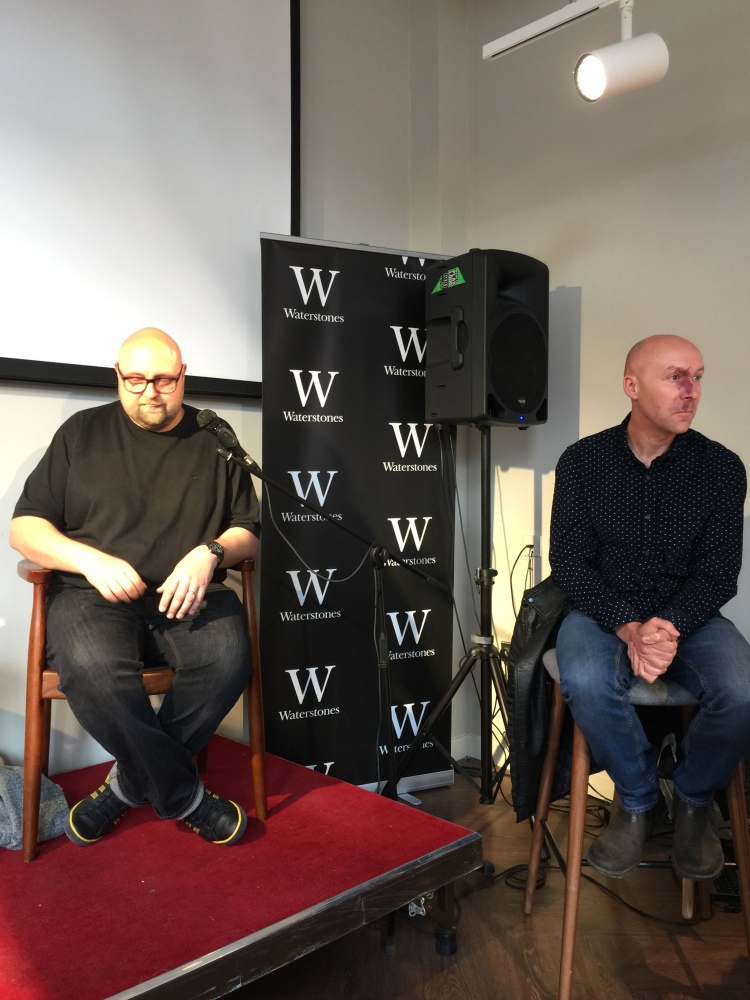 It was lovely to see Lauren Woosey from Orion there too.

All in all, a great night and I gotthe odd book signed too…. 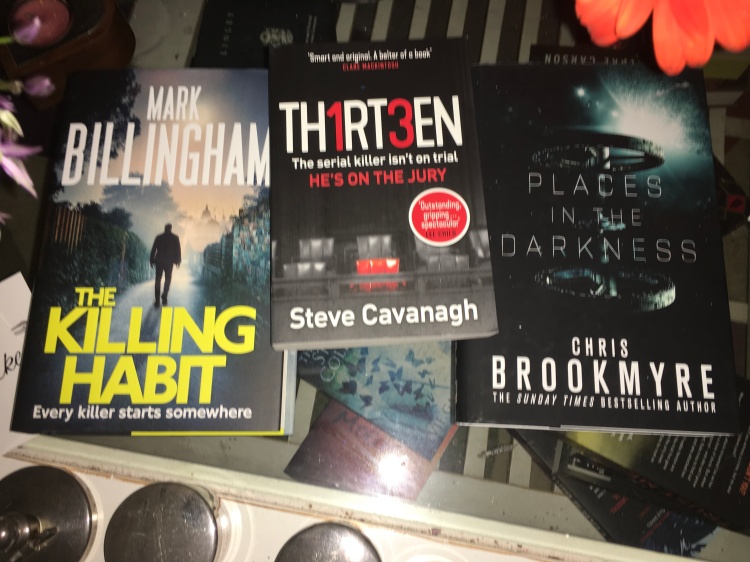 - Writings for thoughtful and reflective moments.